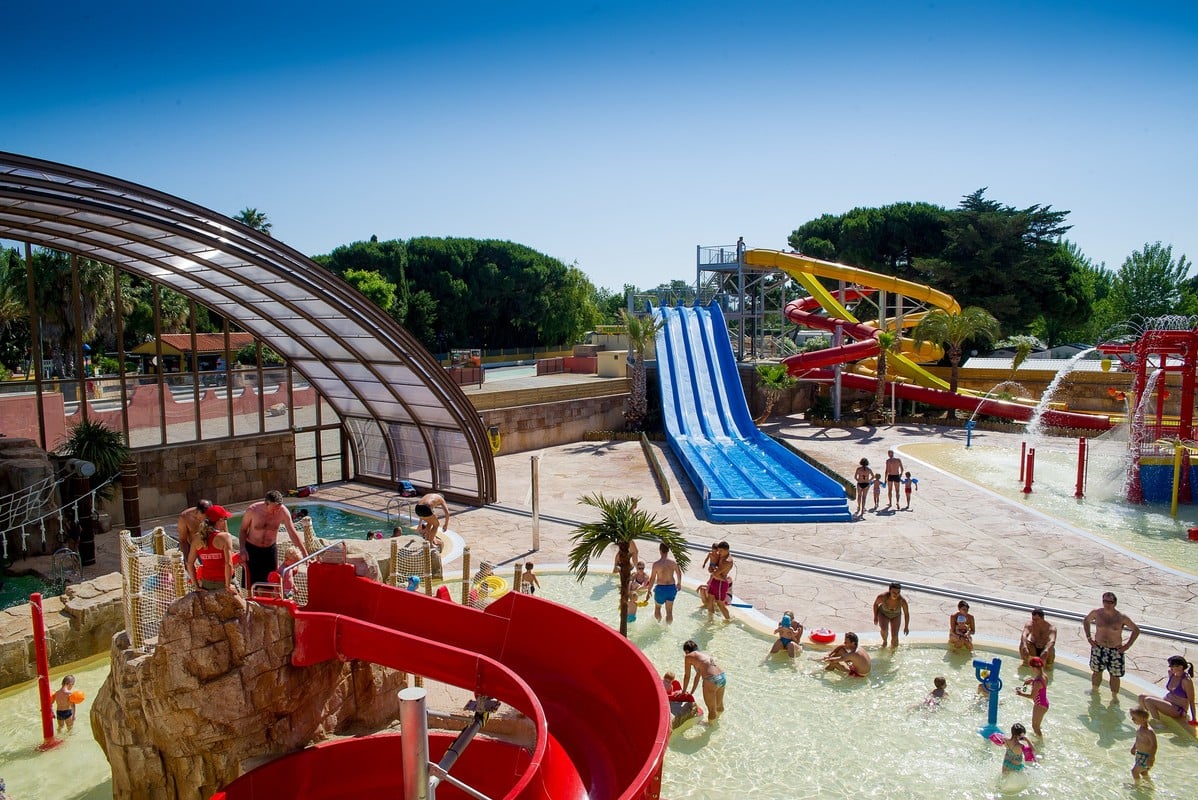 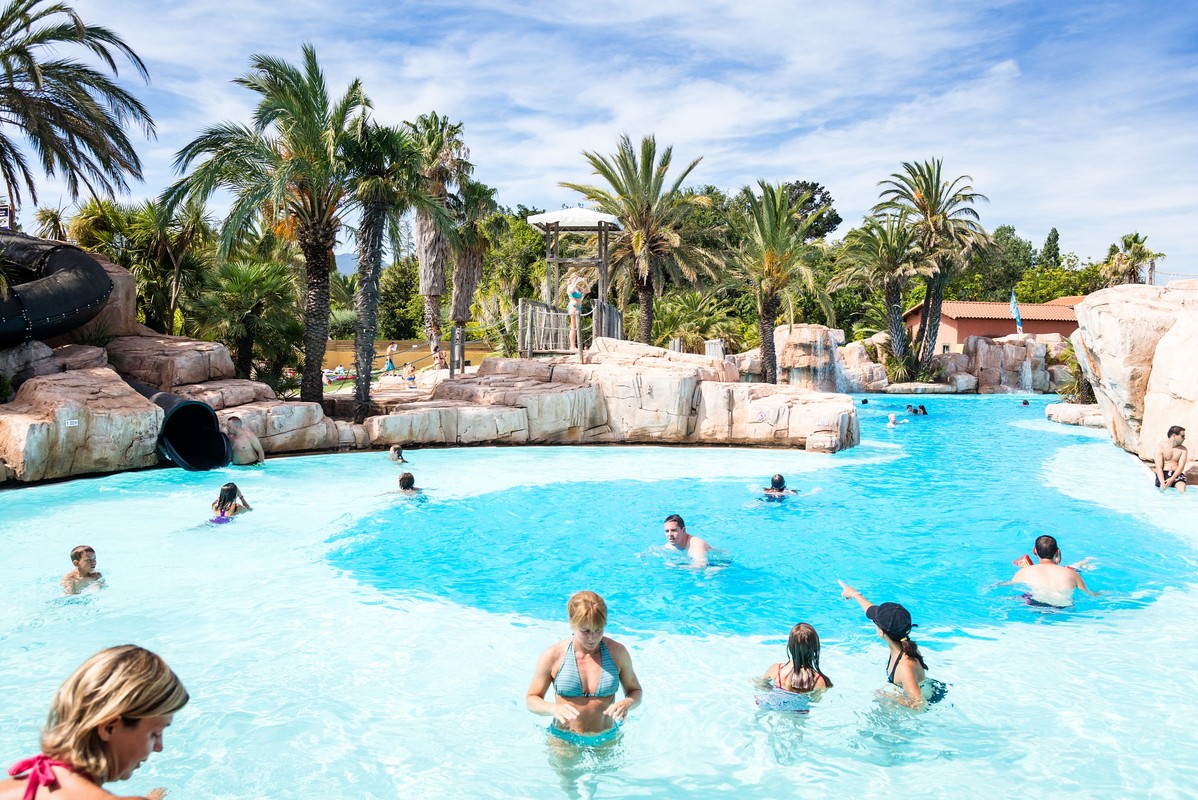 Sun, Mediterranée and Pyrénées: escape and go to Roussillon!

For the nature, you can discover the majestic Massif des Albères and the rare animal and plant species which are in numerous nature reserves of the coastline (like the incredible "underwater trail" of the Réserve Marine de Cerbère-Banyuls).

The beaches and the harbor of Argelès-sur-Mer have received the "Blue Flag" label in 2012. Created in 1985 and attributed in 46 countries, the Blue Flag label is awarded to cities, marinas or beaches which make decisive efforts concerning environment, especially about the awareness policy, the territory prevention and waste and water management.

Activities and leisures nearby

For 30 years, we have been offering you the best of campsite holidays!
Follow us on:
Your browser is outdated.