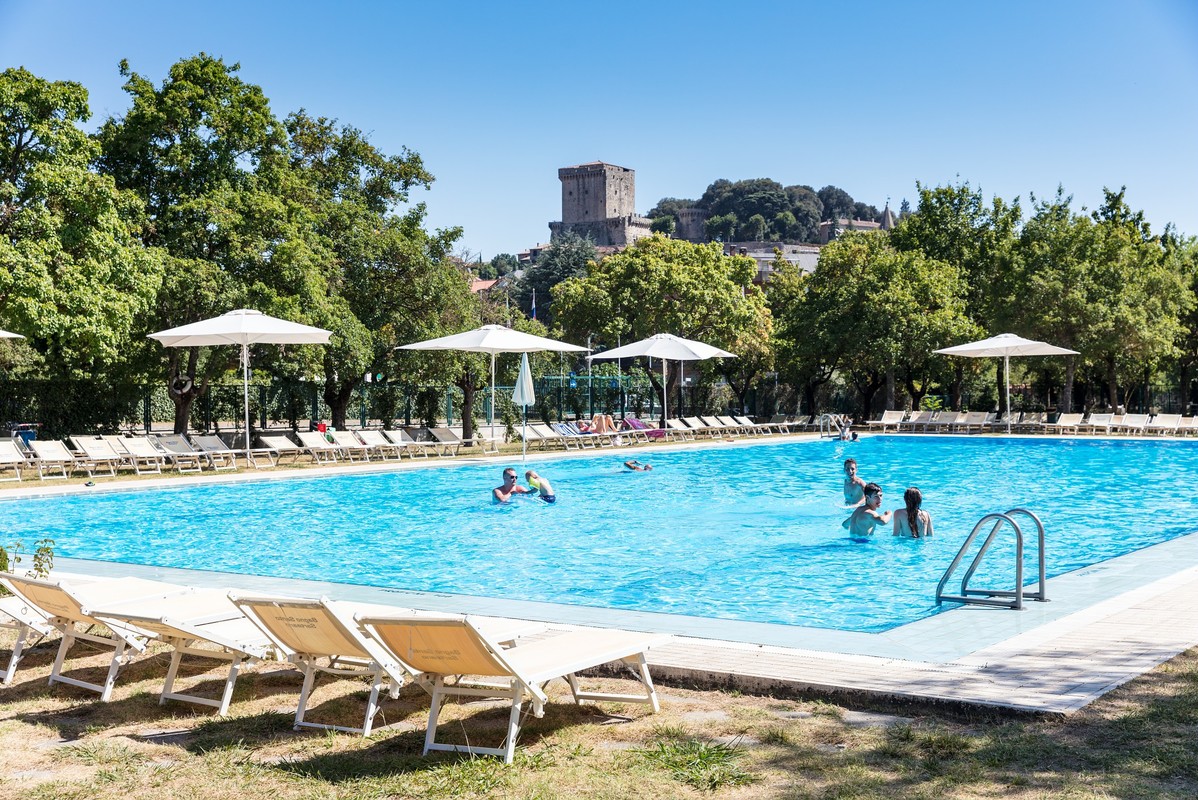 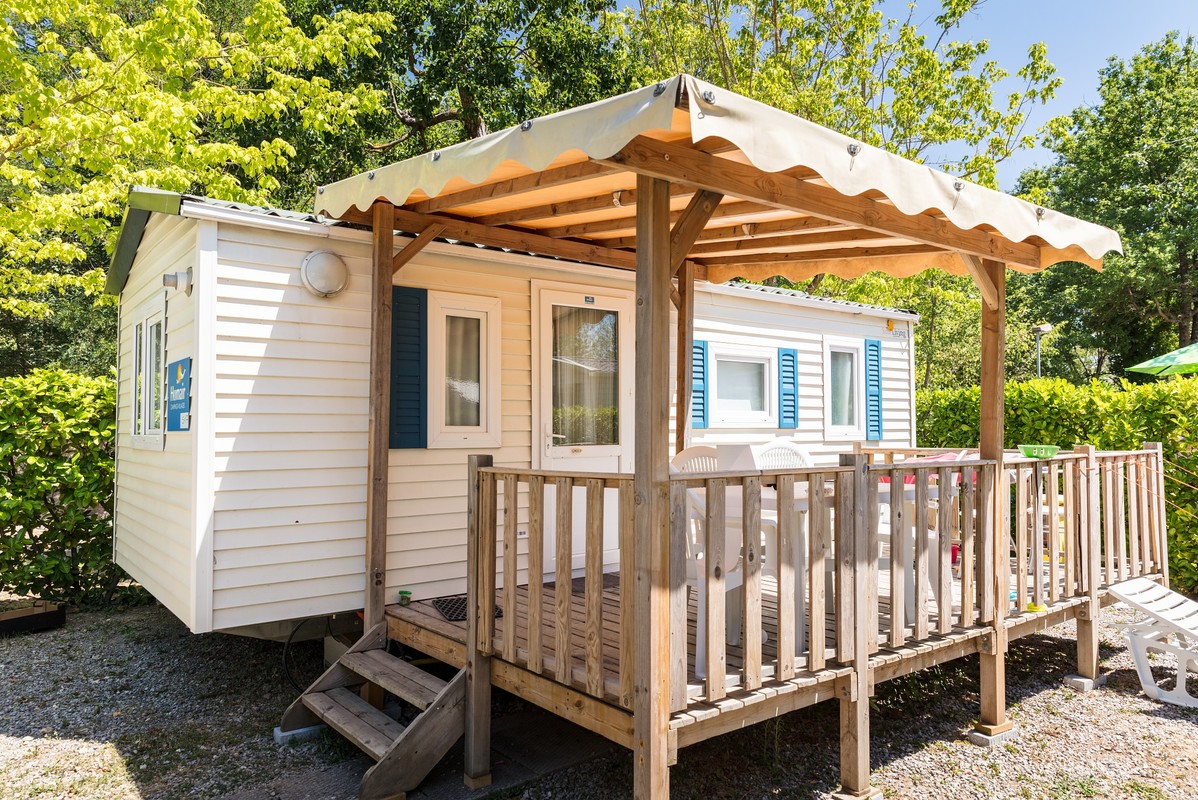 Sarteano will surprise you with its thousand-year-old history...

Sarteano is one of the most picturesque places in all of Italy... Located in southern Tuscany, it is a very old village with a labyrinth of alleyways built at the base of an immense castle dating from 1038. It rises above the Mont Cetona plateau at an altitude of more than 500 m...

Activities and leisures nearby

For 30 years, we have been offering you the best of campsite holidays!
Follow us on:
Your browser is outdated.